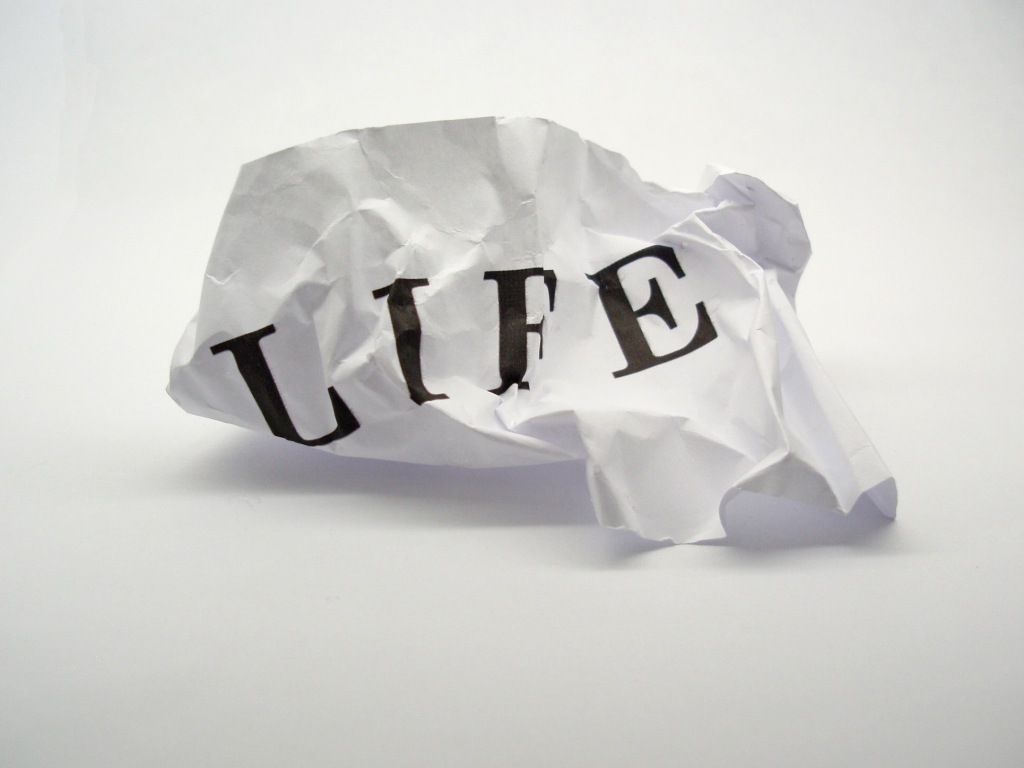 Little we realize the worth of our living. Every day counts. Every moment counts. Why? It’s our life. What happens between birth and death is what we make of our life.

I have known him for over 25 years now. He’d literally seen me grow up. He’s one man who would sit amidst the gathering and smile at me. In an encouraging way. Our only mode of interaction was music. I would sing and he listened to all of it patiently.

A year ago, I met him at his place. The building’s name being — Swathi Towers. Maybe, he was fond of me because of my name. Now, I can only assume. So, a year ago, it was a period, where I was experimenting with baking and had made some egg-less sugar-less brownies. I wanted him to taste some of them. He did. And, in that one meeting, several times he exclaimed — “I am perfectly alright.”

Its been over a year since we met. I haven’t seen him in my / any concerts. I also heard in between that he had limited his social activities drastically. Only because, he had found his interaction with ventilators and chemotheraphy machines more useful.

He was fighting a virus. A deadly virus. What did he do to contract this? No one knows. Probably destiny.

Today, all we know of him is that — He was a man of ideals, good habits, great virtues, known for his sincerity and dedication, one who remained positive throughout and followed every ritual fondly.

And for me, I would miss that genuine comforting smile while I sing.